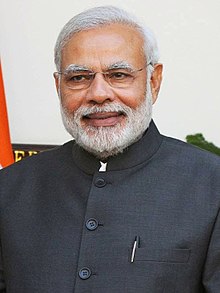 Authored several books.
Details can be seen at www.narendramodi.in

Widely travelled
Details can be seen at www.narendramodi.in